As an actor, comedian and content creator, Ellinor DiLorenzo is always up to something that is either phenomenal or a huge disaster, but either way, people just can’t stop watching. She’s also a sassy computer nerd who decided that pursuing an acting career rather than building highly advanced AI made waaay more sense (screw you, job stability!). She’s a chaotic perfectionist and always aims to push the boundaries and explore new ideas.

Her lifelong passion for geeky things is what got her into this mess of a career. Fantasy, sci-fi, video gaming and exploring new universes in TTRPGs is 100% her jam. But she realized early that she’d never (well, probably) actually be the next Carl Sagan or hunt orcs in Middle-earth, so she decided to go for acting instead. That way, she can live in the world of imagination and pretend, which is JUST AS COOL MOM!

There’s a version of Ellinor for every occasion

(…As long as the occasion calls for a tiny blonde) 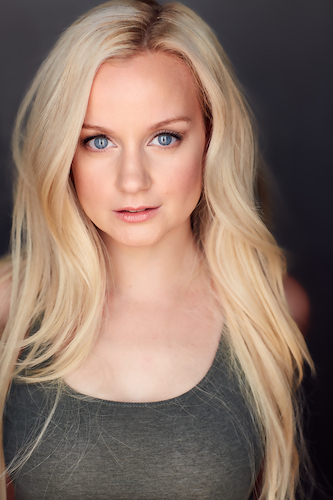 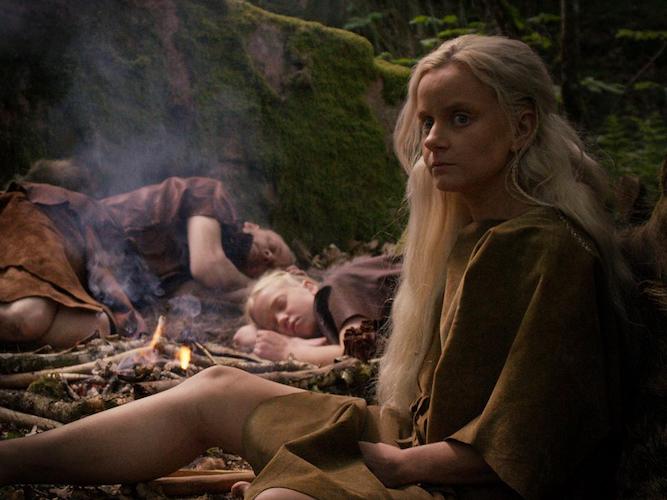 The survival instinct drives a young girl out from the camp and towards a greater danger than she had ever expected. 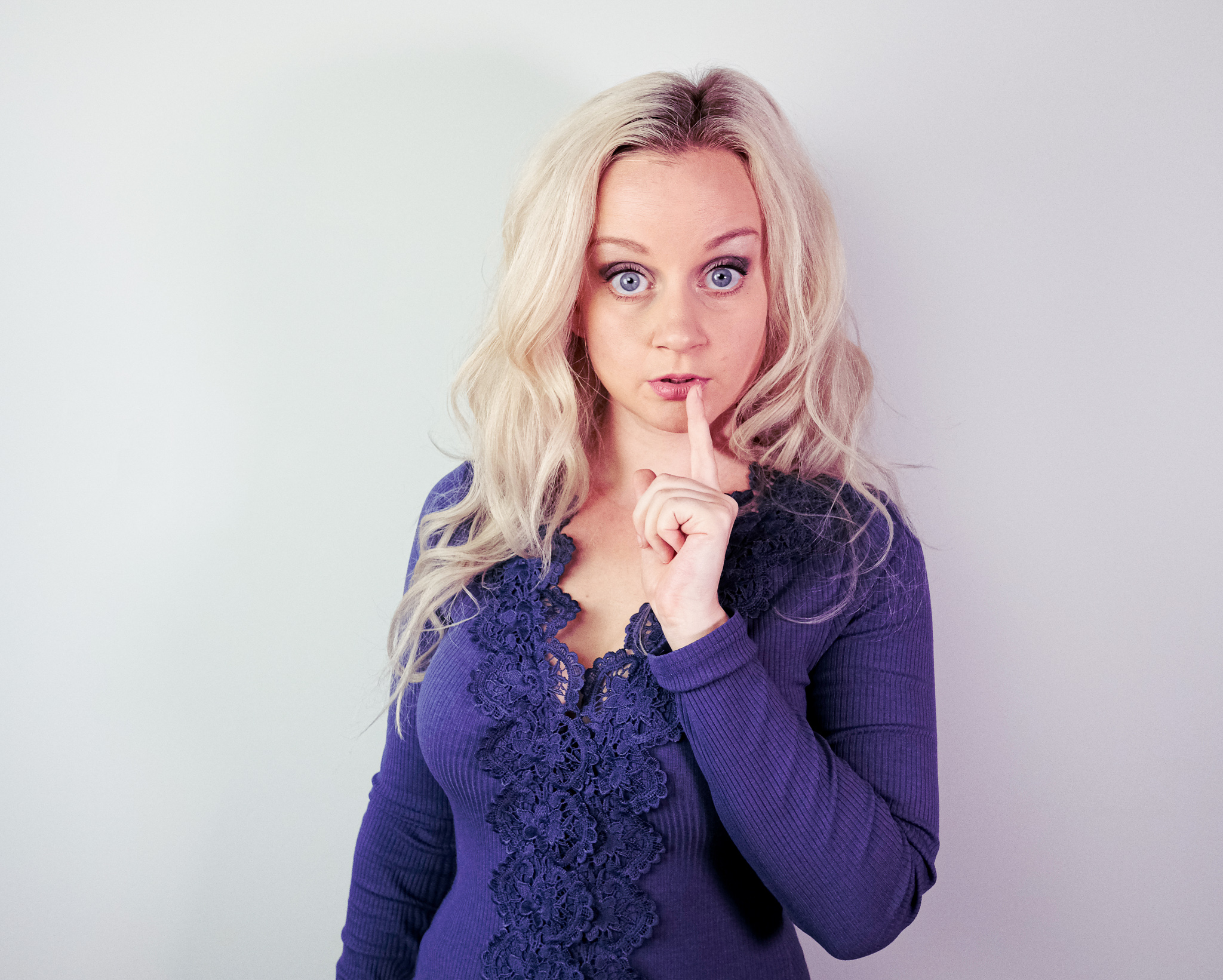 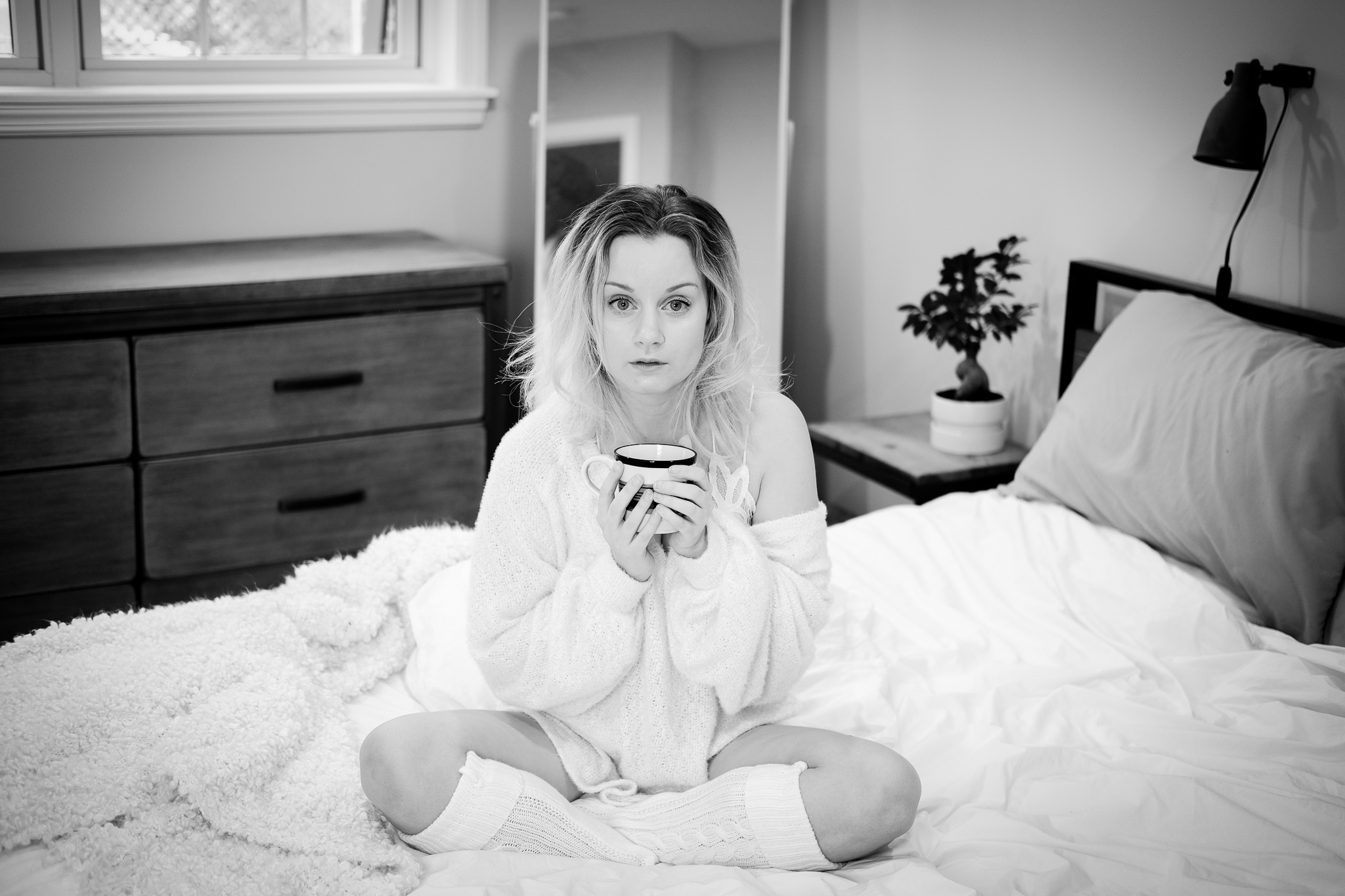 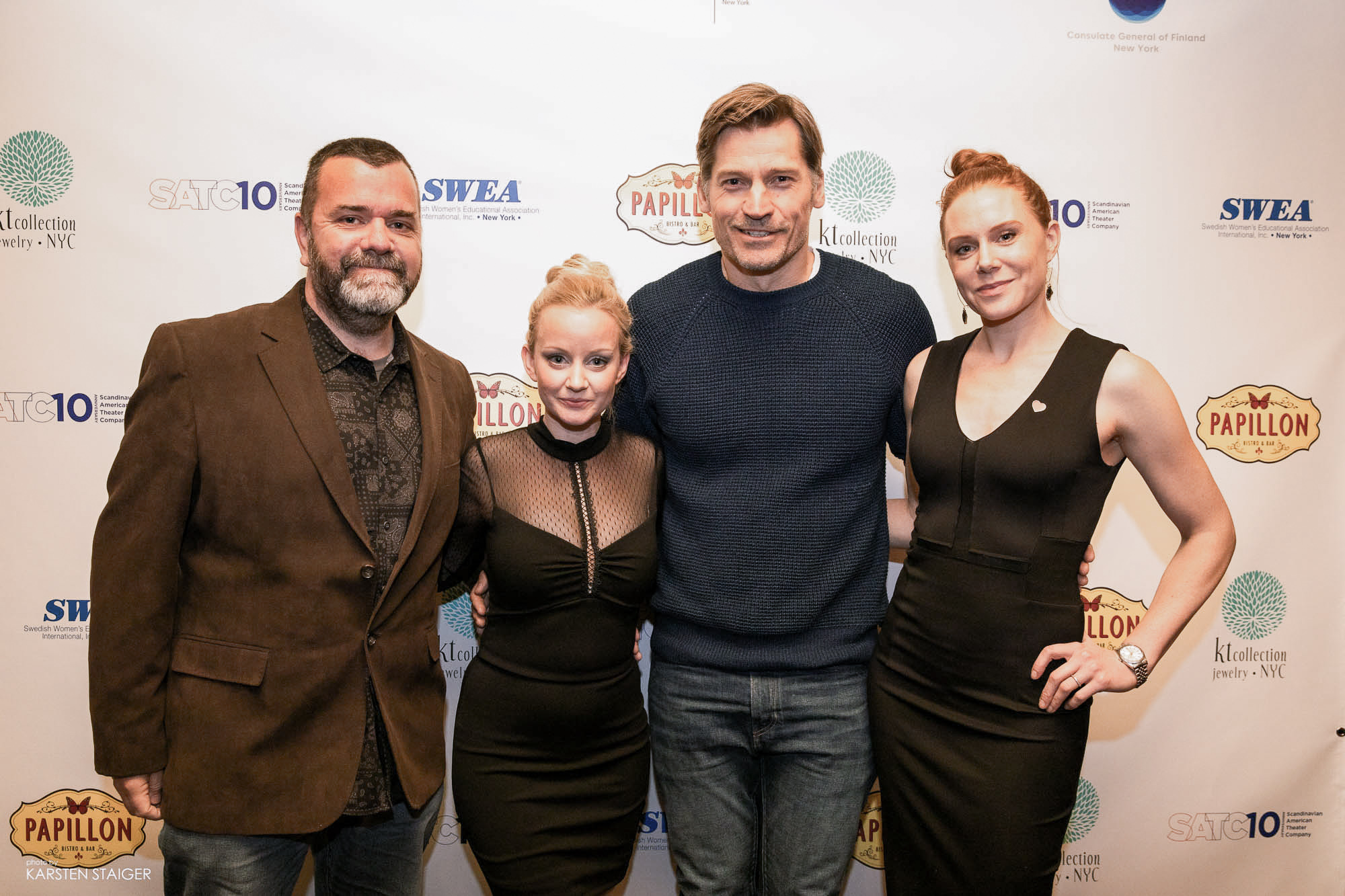 After party for "Cardamom" presented at Nordic Stage 2 2018 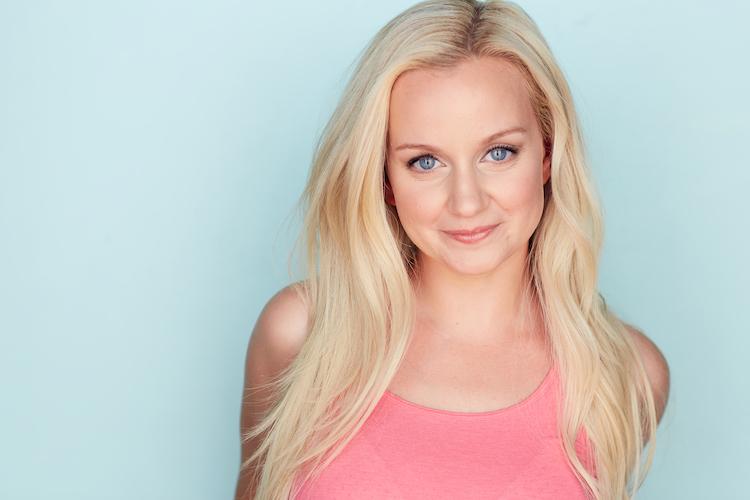 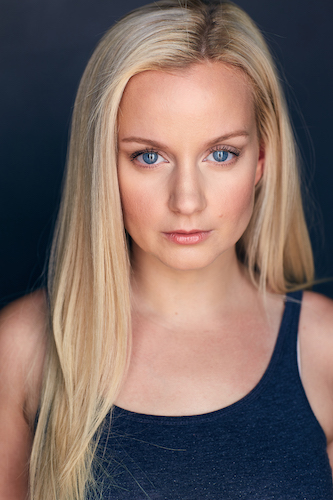 Press photo from "The Community"

Ellinor as Denis in the play 5Boys by Simona Semenič

Characters Various voices from around the world

Various voices and people from around the world